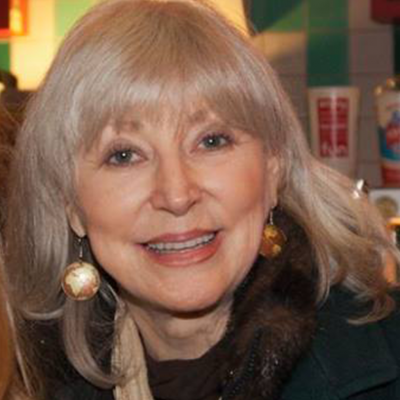 Carole is a journalist turned filmmaker. She began her career at the Houston Chronicle as a feature and editorial writer.  Her Ivy London Productions three feature films in development. She wrote/produced a feature documentary, “Pussy Riot – The Movement,” currently available on a wide variety of VOD and cable TV platforms after a five-city theatrical tour. She also produced various shorts. Carole was co-founder of the Film Program at Houston Community College, where she produced five feature films. At HCC, her final position was Associate Vice Chancellor of Communications, which included oversight of the TV station and writing/producing documentaries and commercials. She holds a bachelor’s degree in journalism and a master’s in education.