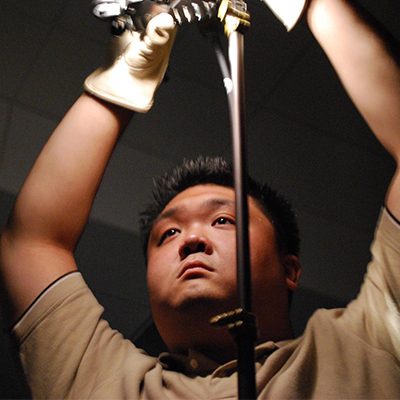 Kevin Bui (Writer/Producer) – Kevin is co-writer of the feature film, “My Chaperone the Drone.” He received his master’s degree in film from the American Film Institute. He is an active screenwriter and filmmaker. Kevin has written dozens of screenplays including shorts and features and published a book of his work for students to use as shooting scripts. His work has won several awards for “best short film”, including a western called “The Whiskey Cowboy,” a drama called “Paradox”, and a science fiction called “Simulation 9.” Kevin recently worked in the writer’s room for a Disney TV show.