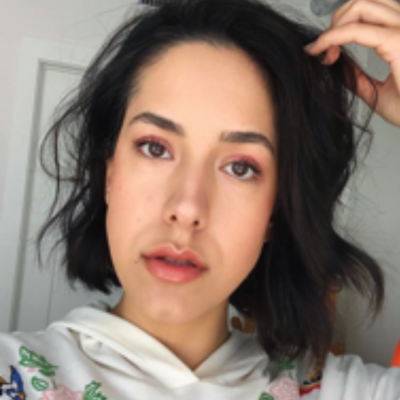 Neelou majored in Media Production and minored in Spanish and Public Relations at the University of Houston. She is represented by Pastorini-Bosby Talent as an actress and produced a YouTube review series of films where she is featured. She is passionate about being behind and in front of the camera and has worked in feature films such as “Who’s Afraid of Virginia Fairfax?” and various industrials. She has worked as a news director with ABC-TV, Channel 13 in Houston and in the corporate world in media production. Neelou speaks English, Spanish and Farsi (Persian) fluently and has studied and lived in Spain.