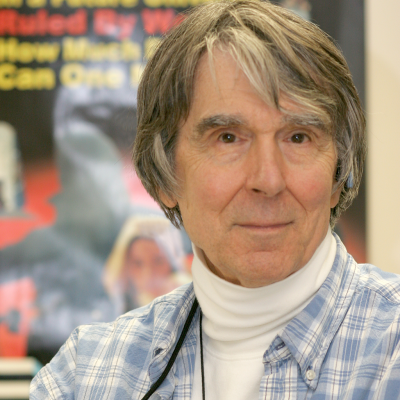 Rick has 40+ years in filmmaking and is co-founder of the Film Program at Houston Community College and is recognized for excellence in teaching.  He teaches all phases of filmmaking including shooting and editing on celluloid and works as an independent producer of feature and documentary movies. Rick studied at Pasadena Playhouse and was a contract player for the former Republic Pictures. In Houston, he acted at the Alley Theater and worked in television for 10+ years as a writer, producer and director. As owner of Rick Harrington Films for 40 years, he won awards for public service videos. He is a published author of several Harlequin Books.