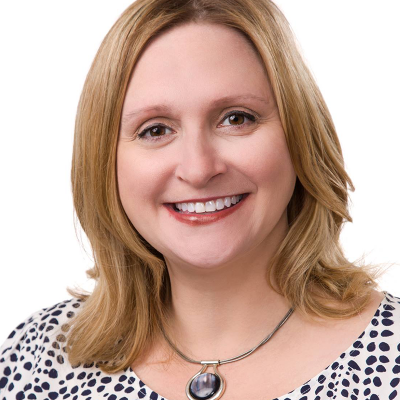 Stacy Dodson (Producer) – Stacy is a Producer/Production Manager and native Houstonian. She graduated from University of Houston with a degree in Radio/Television. Her college internship at POV Editing and Visual Effects led to a career producing Addy nominated/winning National and Local commercials for Shell, Pfizer, Alley Theatre, Case Ole, and Gallery Furniture. Working with the Houston Local Artist scene included producing UGK’s “Wood Wheel” music video and a documentary on The Art Guys. Recruited as Operations Manager, Stacey helped launch an SVOD channel for Japanese animation. By 2007 she was Executive VP of Anime Network and closed content distribution deals with Comcast, Time Warner, Charter, Cablevision, Netflix, Apple, X- Box and many others. Not limited to US, Stacy closed deals with Rogers Cable in Canada and Sky in the UK.