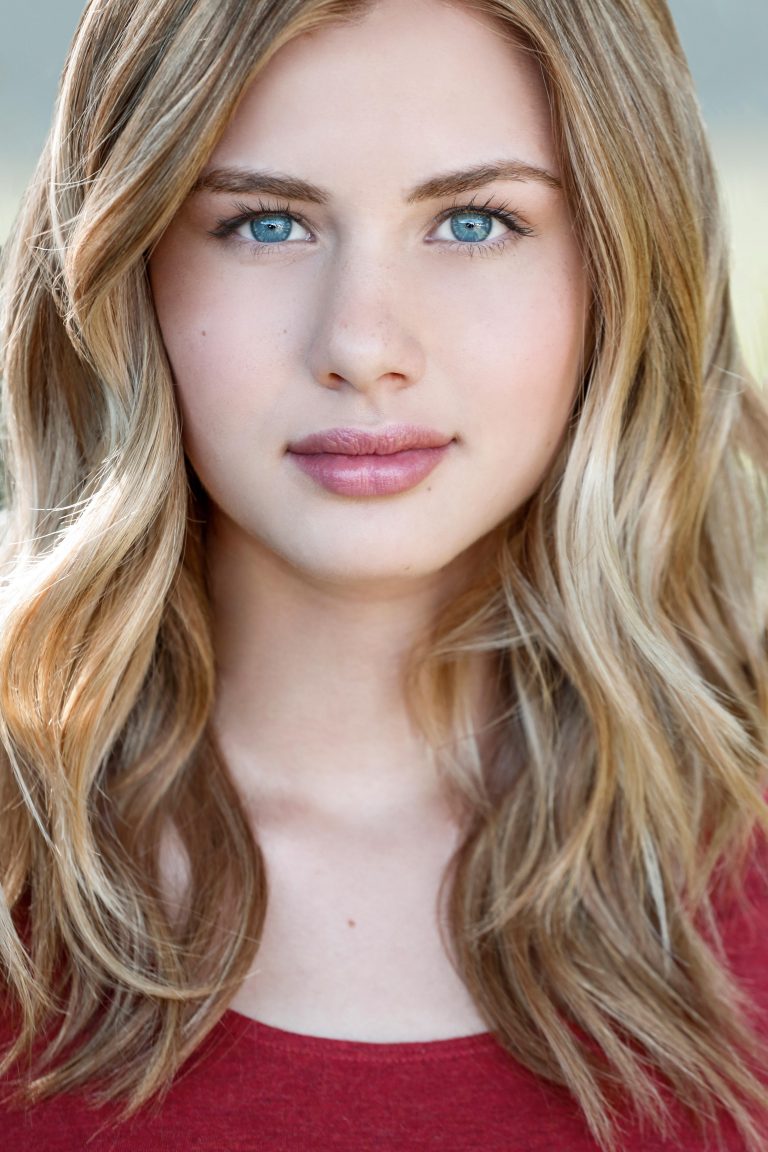 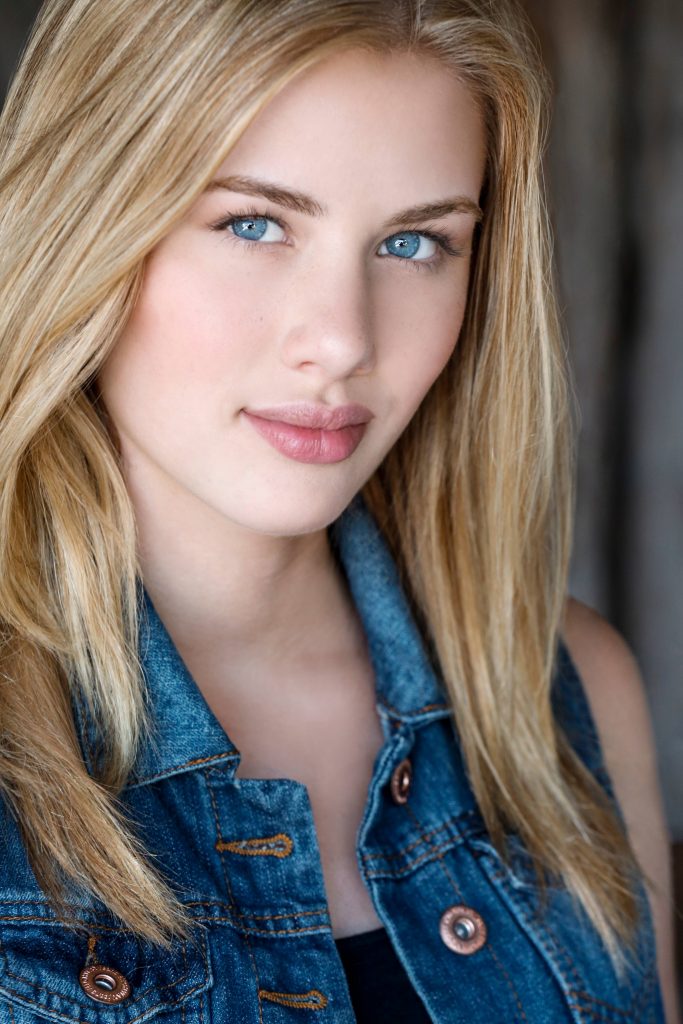 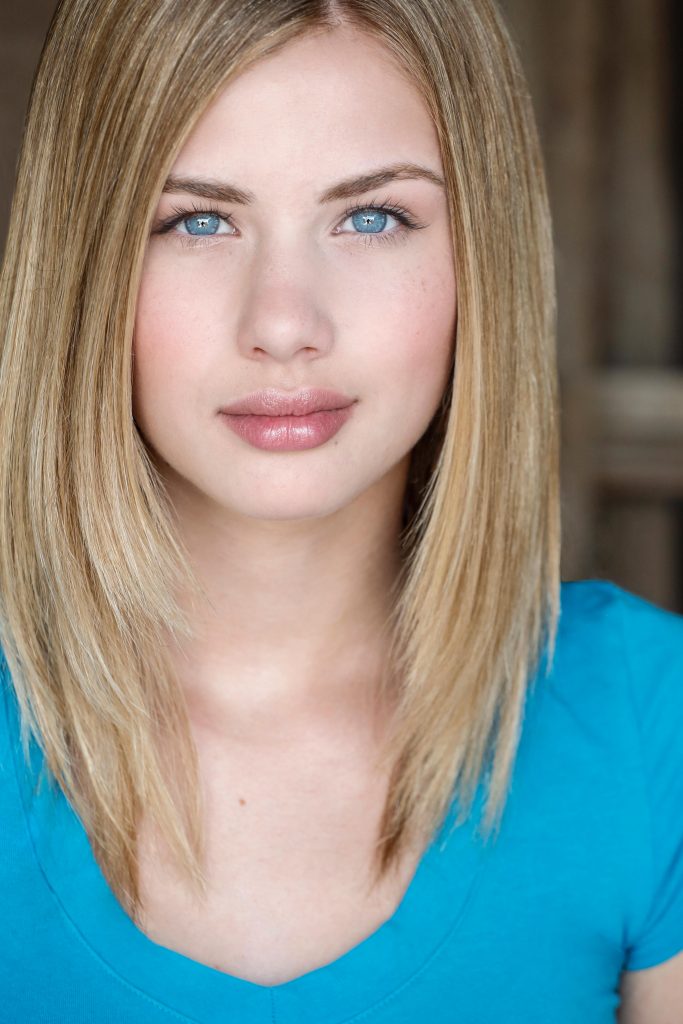 Megan Millstein, aka Brianna Askins – Brianna is a Texan and proud of it. She is an actress, model, singer, and classically trained ballet dancer. Born in Houston, Texas, Brianna has been acting and modeling since age 5. She has appeared in television commercials and internet, short and feature films. Brianna is also classically trained in ballet and has been dancing since age 3. Her credits include appearances in the following television shows: American Housewife, Dreamsville and Modern Family.